Teaching and Artists and Illustrators magazine

Well what a year! Lots happening and I'm taking on a lot more teaching. Currently working on a two day Illustration course with Georgie from Pirrip Press for Newlyn School of Art. I've taken on another day at Plymouth College of Art, teaching the second and third years Illustration BA this year. Along with running my own evening course in Illustration from Sept at PCA also.
Along with illustrating the books still, but there is good news. I had an article in the Artists and Illustrators magazine this month. It's such a great article. Jenny White wrote it and did such a lovely job, and I only met her once. So have a look and a read and I'll add more next week. 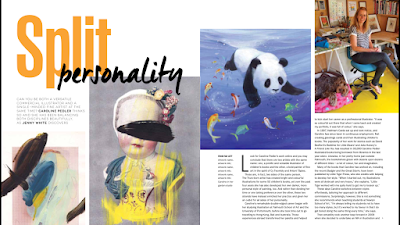 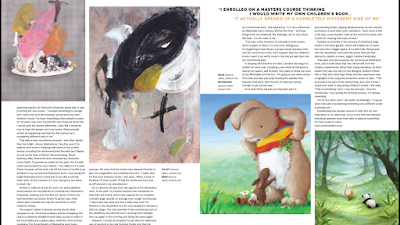 The words are here..it's a bit long in this format sorry! 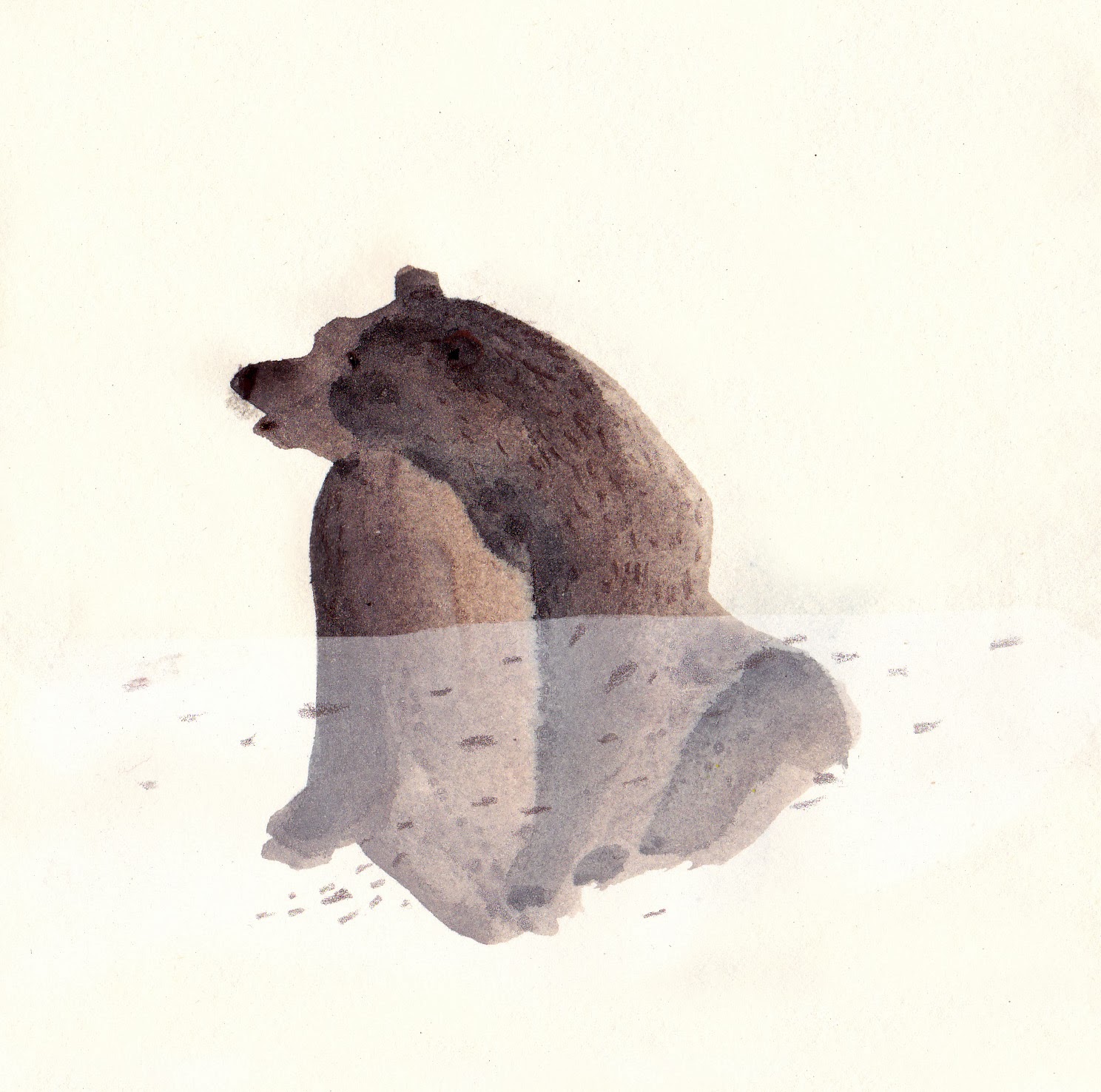 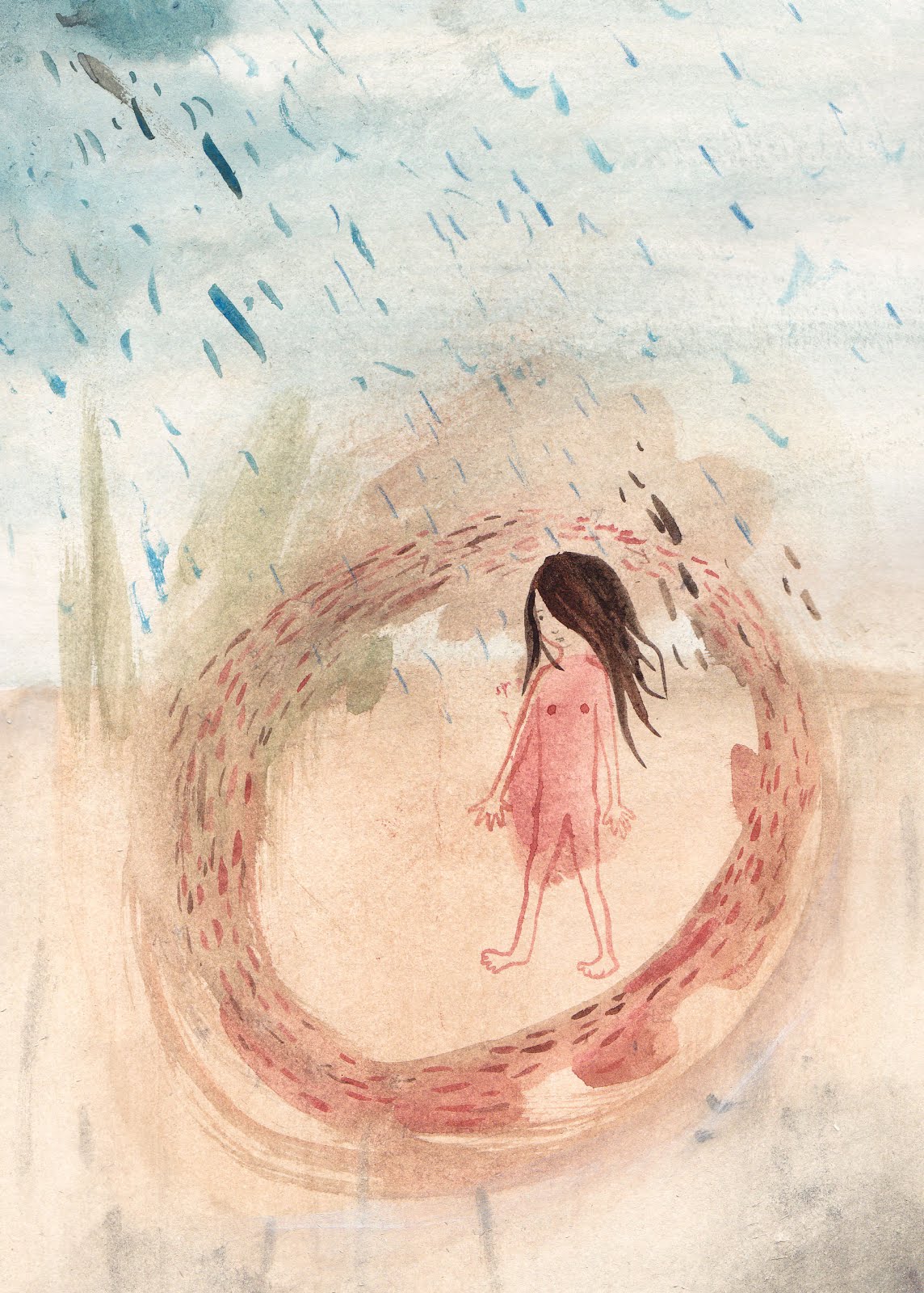 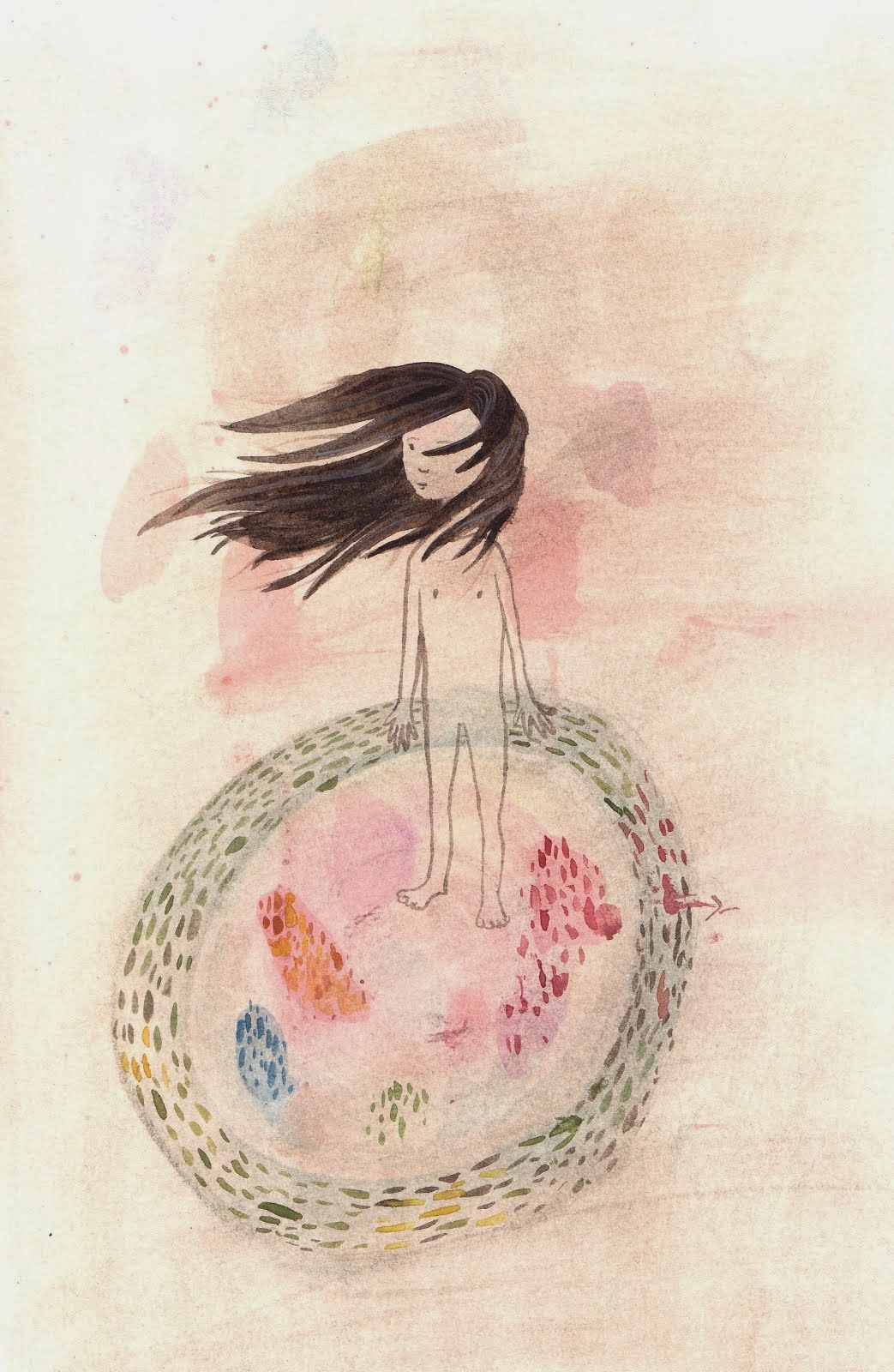 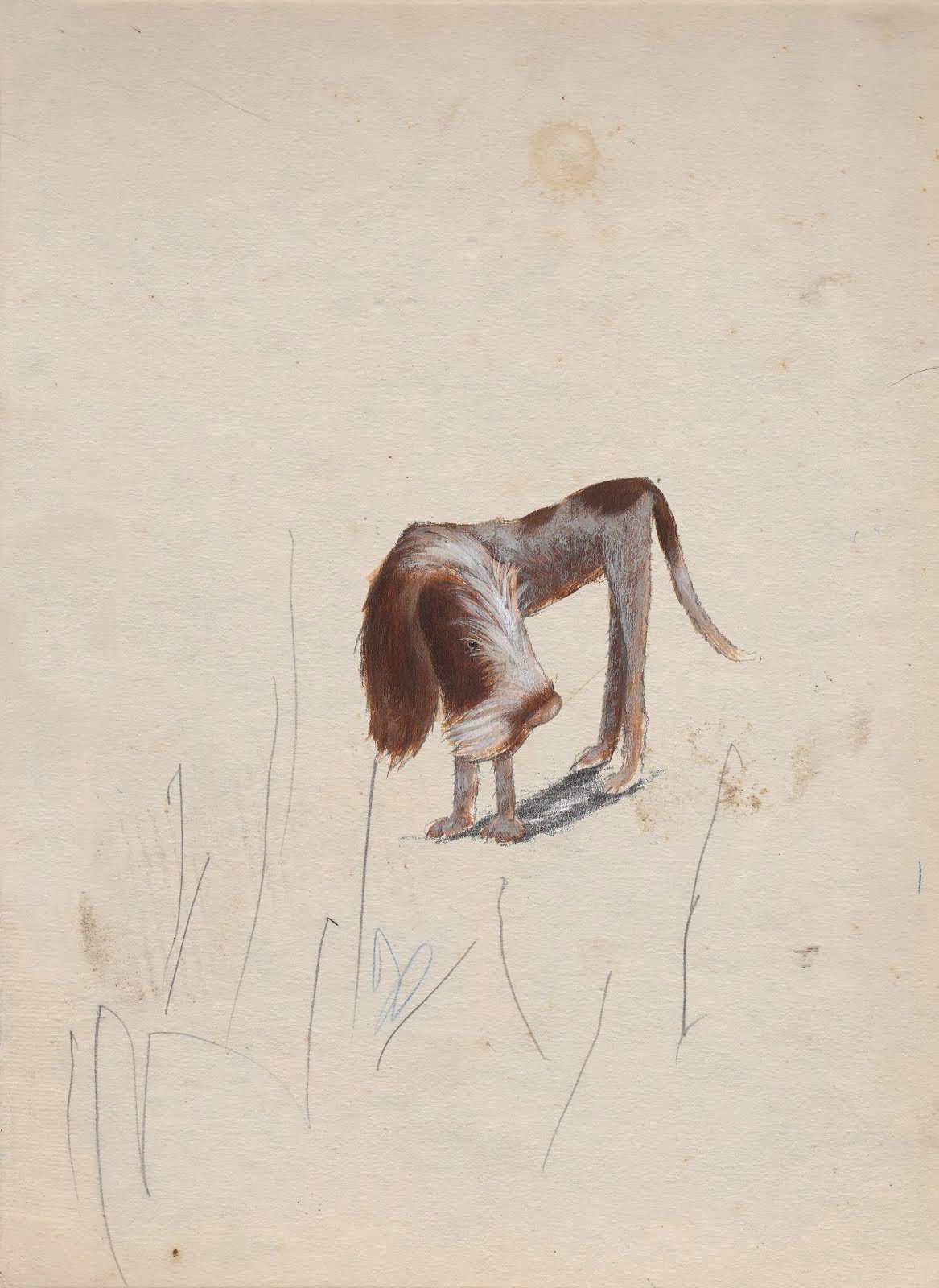 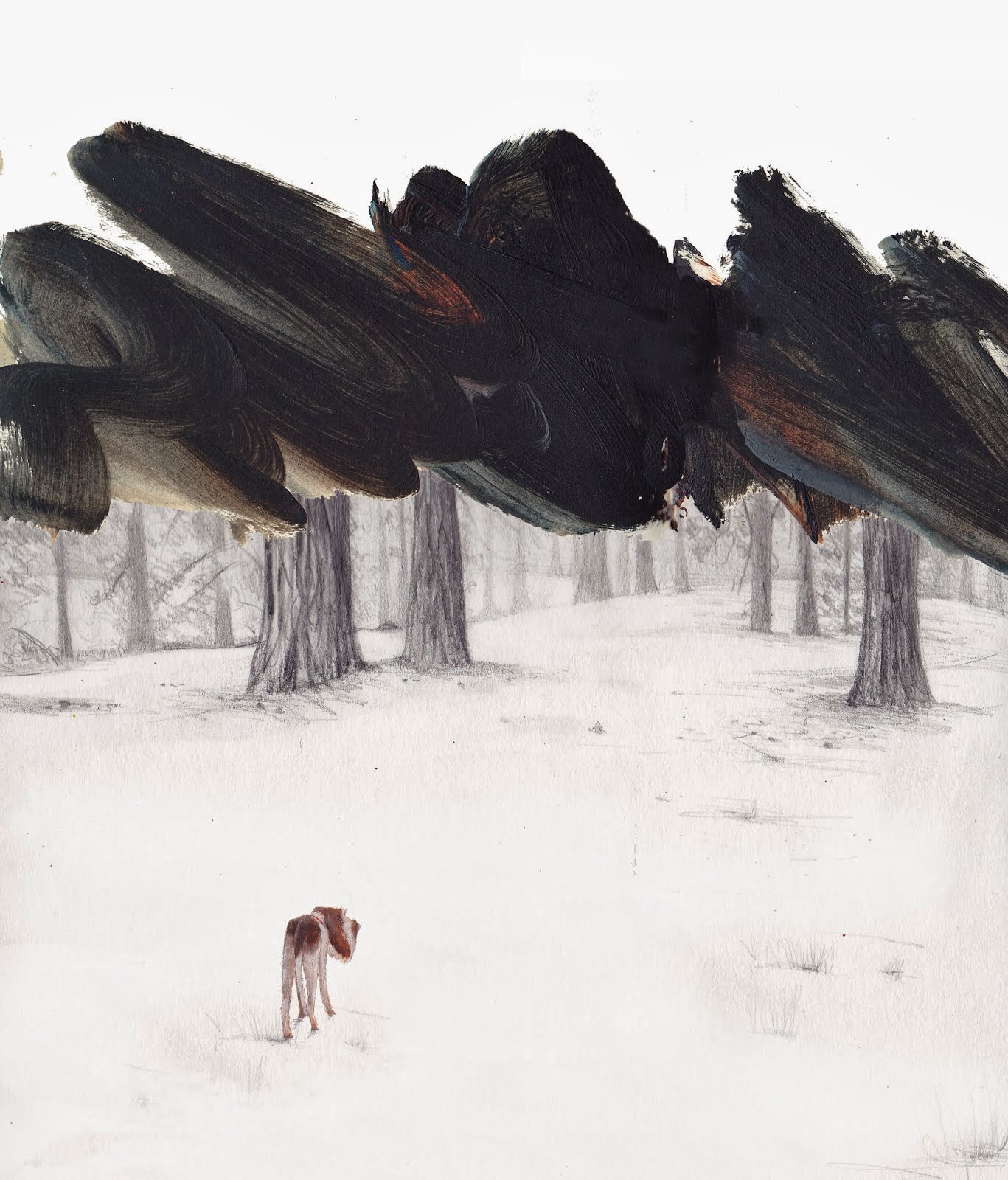 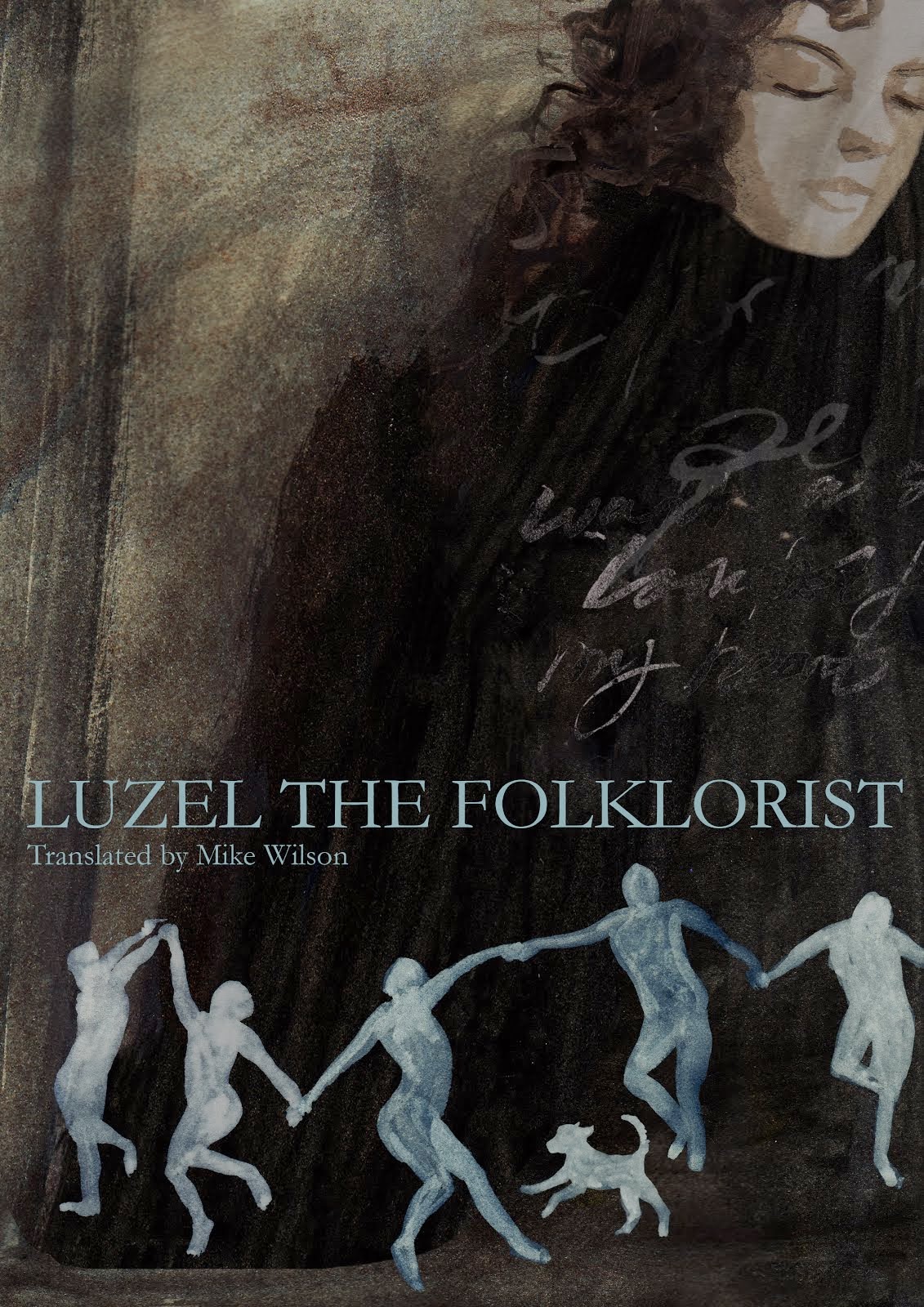 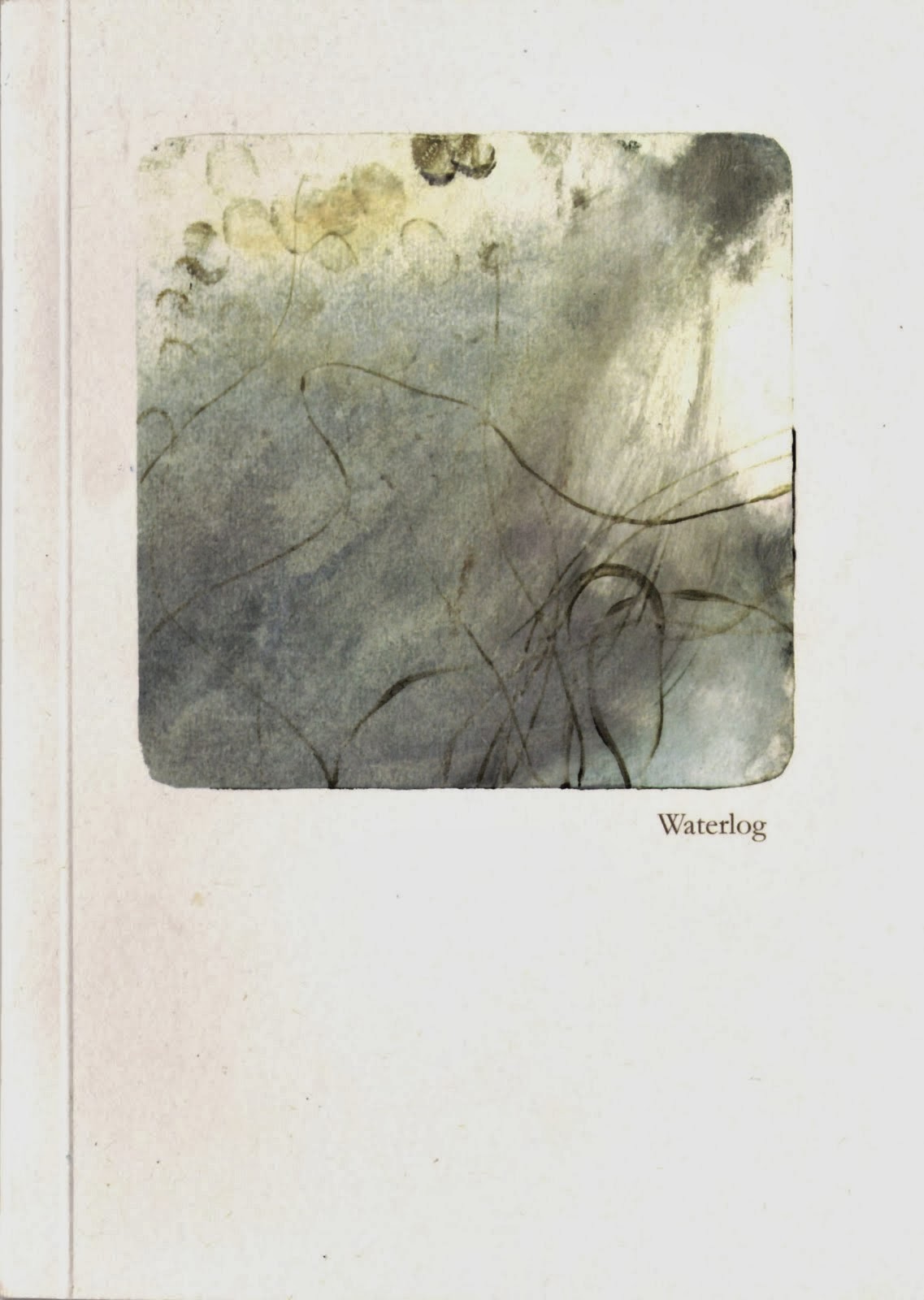 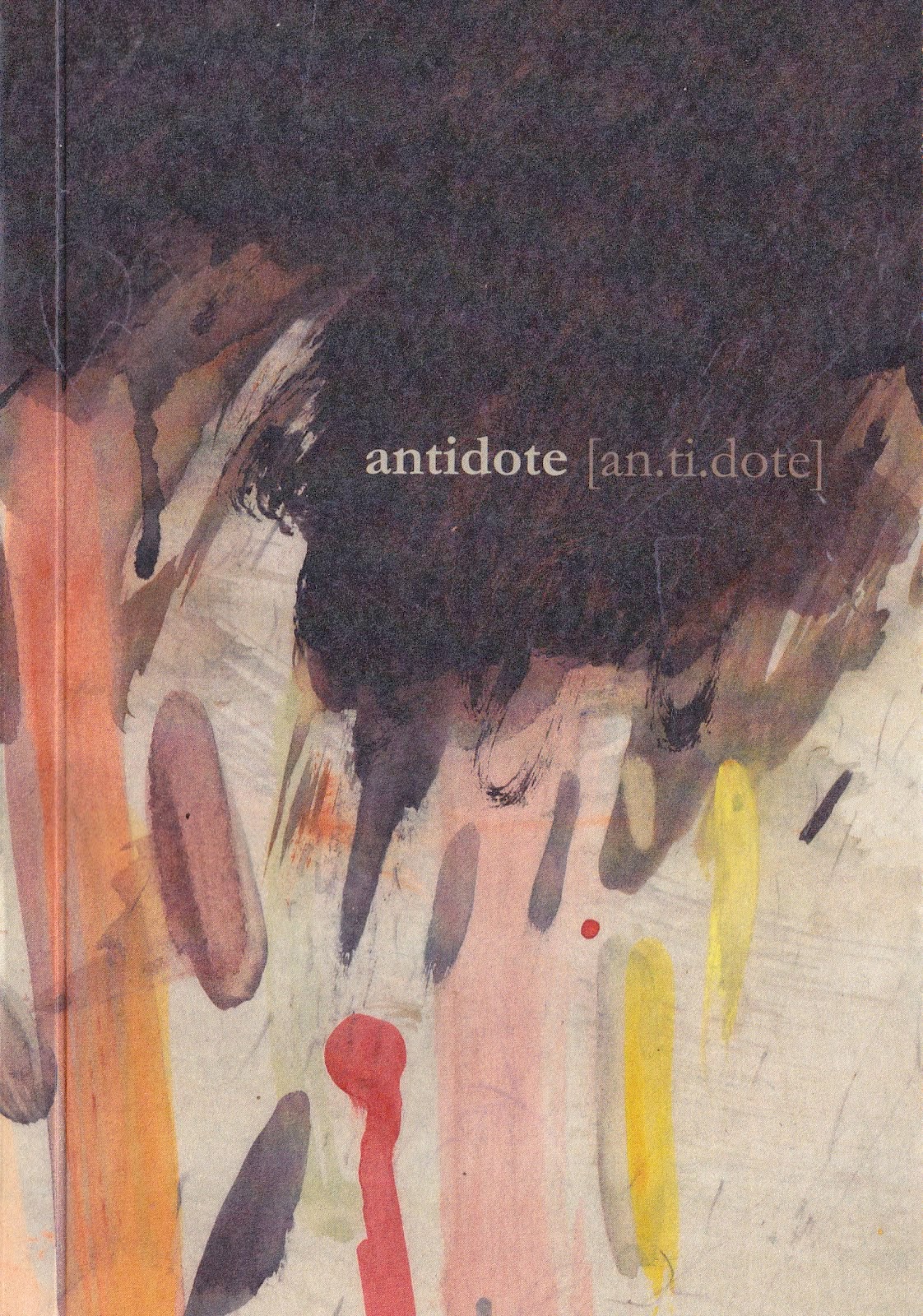 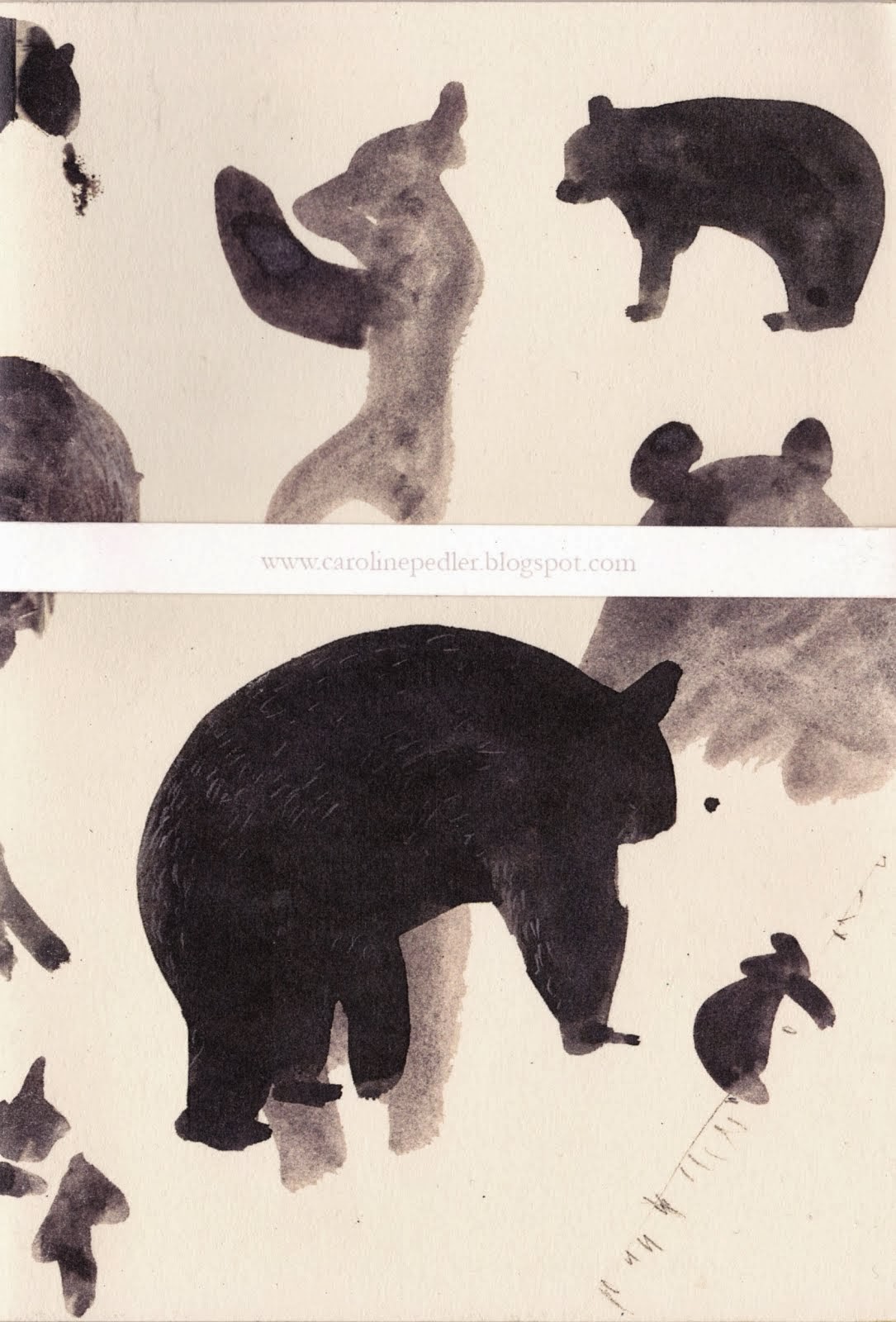 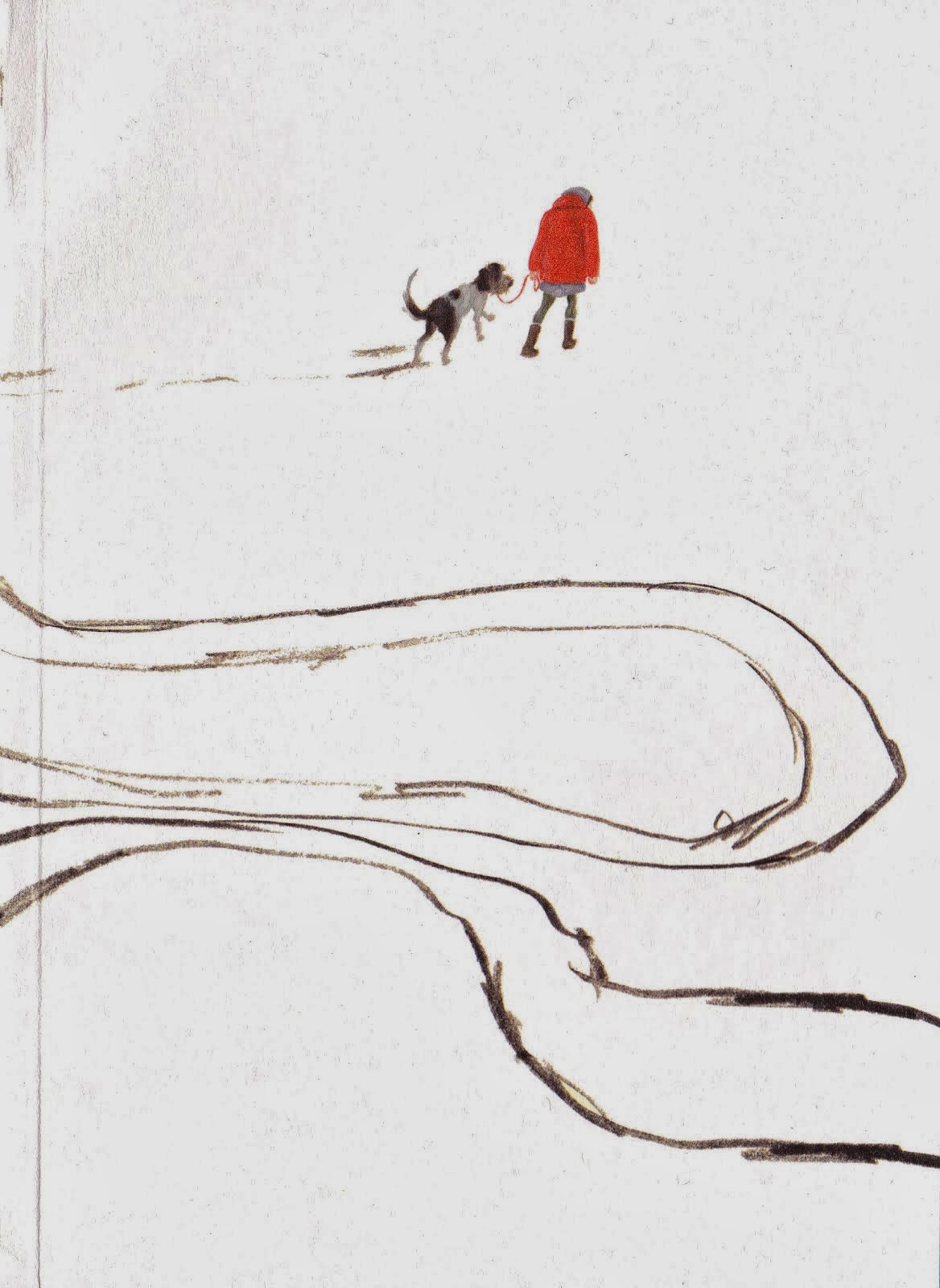 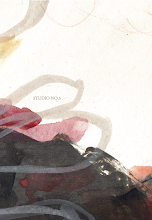